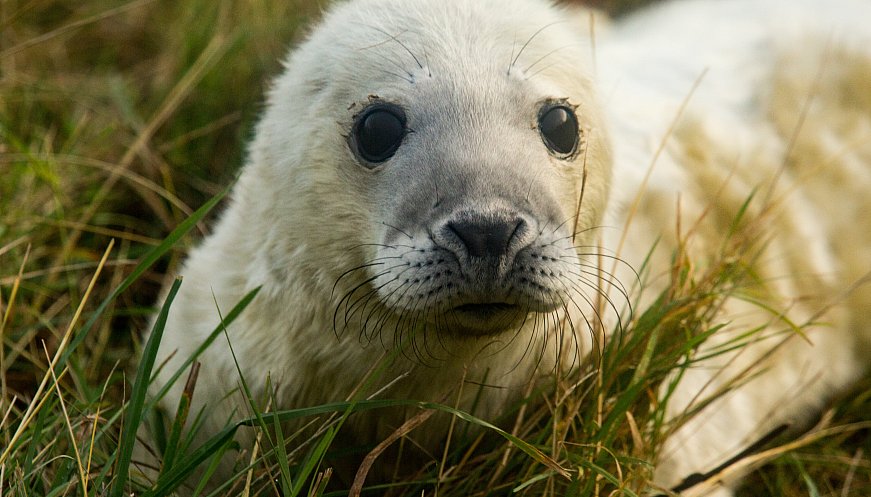 When residents of Dunedin, the second-largest city in New Zealand, learned that local officials had closed a road just above a popular beach -- for an entire month -- they didn't raise objections. A New Zealand sea lion and her pup have taken up residence at the golf course next door and are regularly crossing the road to get to the beach, the city council said in its announcement. You can still visit the area by foot or bicycle, but please give the sea lions lots of space.... New Zealand sea lions are endangered and one of the rarest sea lion species in the world. Not only are local residents happy with the closure, some have encouraged the council to make it permanent, in order to extend the protection to other vulnerable wildlife. Dunedin has been a breeding site for the sea lions for nearly 30 summers, and the indigenous Mori consider them a taonga (treasured) species.