The United Arab Emirates Has Announced Its First Female Astronaut 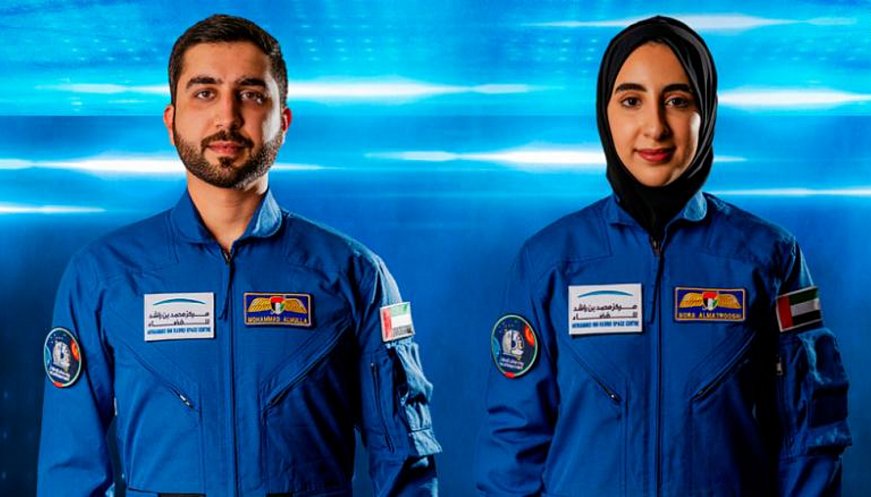 Noura Al-Matrooshi has been chosen as the first female astronaut in the UAE. She was chosen one of two candidates in a field of 4,000 applicants. Born in 1993, she holds a bachelor's degree in mechanical engineering from United Arab Emirates University and is an engineer at the National Petroleum Construction Company. "The nation gave me unforgettable moments and achievements that will be etched in the memory of our people, Al-Matrroshi tweeted. "I thank our wise leadership and the team of the UAE Astronaut Programme. Preparations and work begin now," she said.