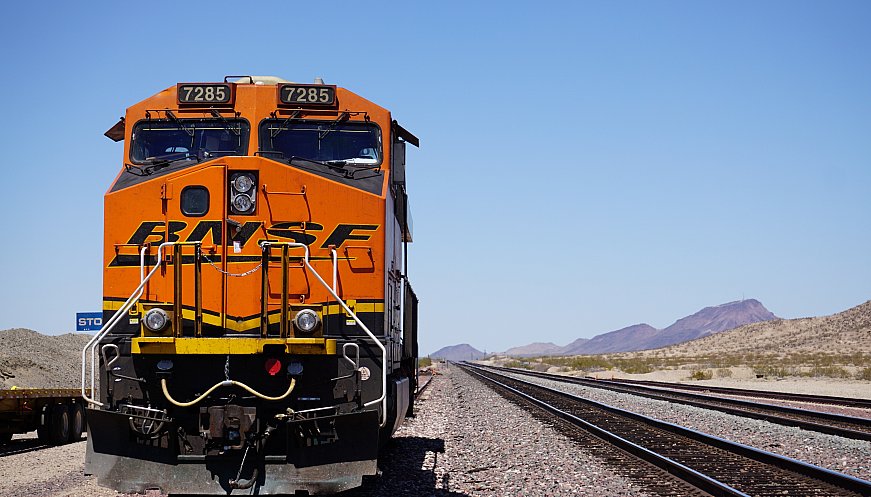 Brandon Bair, a former NFL defensive end, rescued a man from his semi truck after it was struck by a train and before it burst into flames. Last week, as Bair was driving in Idaho, he saw a train collide with the semi truck, causing a spontaneous explosion. "It was a conscious decision that I'm going in because he needs help right now," Bair told the East Idaho News. "I ran up to the window and saw dripping hot flames all over inside of the truck. I could see a guy in a seatbelt and was able to reach in and get it off of him. He was talking, and I told him we had to get out of here now." The man, 25-year-old Steven Jensen, was airlifted to a hospital and listed in stable condition as of last Friday.