Harvard-bound Grad Asks High School to Give Her $40,000 Award to a Community College Student 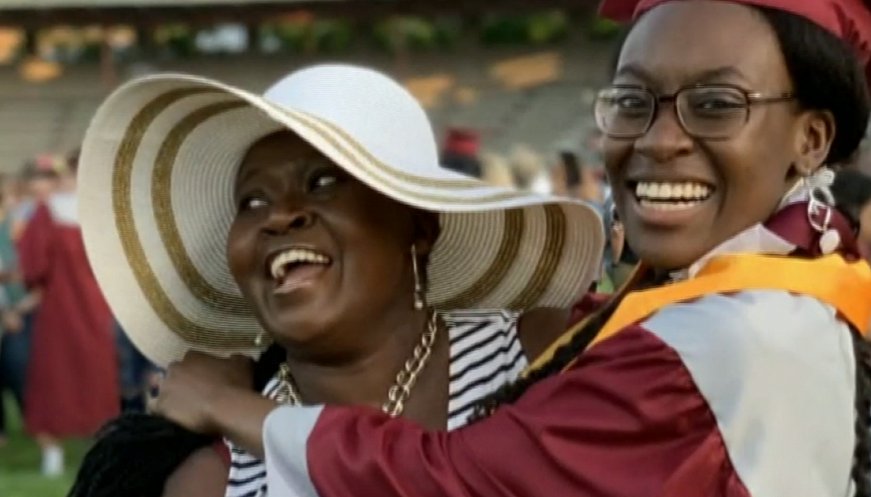 Verda Tetteh from Fitchburg High School in Massachusetts had no hesitation in turning down a $40,000 scholarshipshe was awarded during her graduation ceremony. She requested her college administration to give the funds instead to someone who plans to attend community college. Tetteh's mother, an immigrant from Ghana, attended one such college while supporting her family. The high school graduate, who plans to pursue a pre-med program at Harvard University, knows the difficulties faced by her mother. "It is such a great honor, but I also know that I am not the most in need of it," said Tetteh in her unprepared graduation speech, for which she got a standing ovation from her peers.