Dr. Gladys West, Whose Work Made GPS Possible, Is Honored in UK 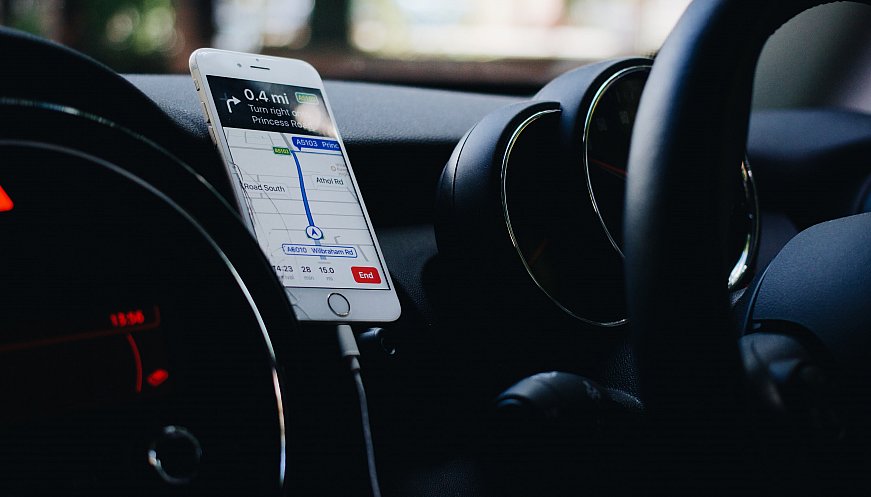 Dr. Gladys West, whose mathematical modeling of the earth paved the way for the Global Positioning System, has become the first woman to win the Royal Academy of Engineering's highest award. The 90-year-old American mathematician did her groundbreaking work when there was only sparse satellite data and early computers needed "elegant, efficient mathematics." In nominating her for the Prince Philip Medal, the chairman of UKSpace noted that Dr. West's achievements, especially as "a Black woman in a white patriarchal society," are "a true inspiration for all young people, particularly those with obstacles to overcome."