Product Placement: The Beginning of the End? 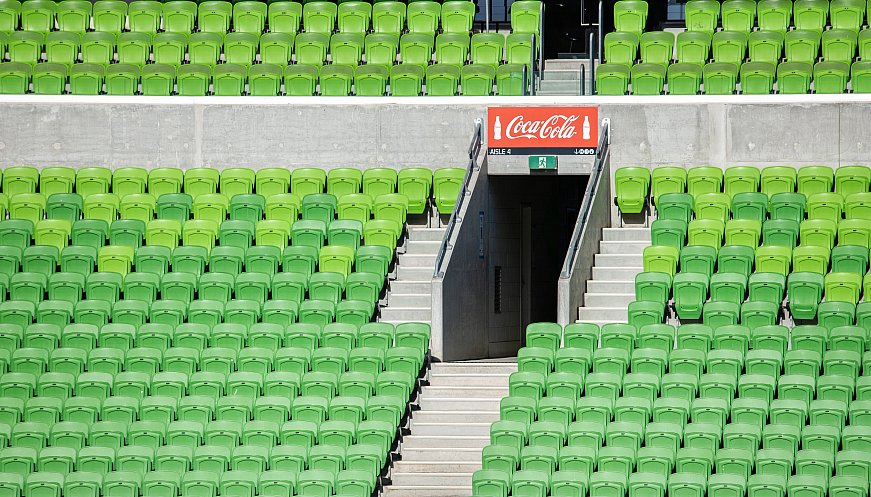 Cristiano Ronaldo’s decision to remove two Coca-Cola bottles from view at a press conference and lower the value of the soft drink maker’s sponsorship of the European Championship has highlighted the risks brands face associating with sports stars empowered by the social media era. Ronaldo, a footballer and the captain of the Portugal team, is a major sports star with 550 million social media followers. He went on to say, “Drink water,” putting out a health-conscious message aligned with his personal brand. This is one of several recent incidents that have been called “athlete activism,” and experts are expecting more of it. “My view is that, for a long time now, having sponsors’ products on the table in front of athletes in press conferences looks outdated and inauthentic, and it’s time to retire it,” said Tim Crow, a sports marketing consultant who advised Coca-Cola on football sponsorships for two decades.