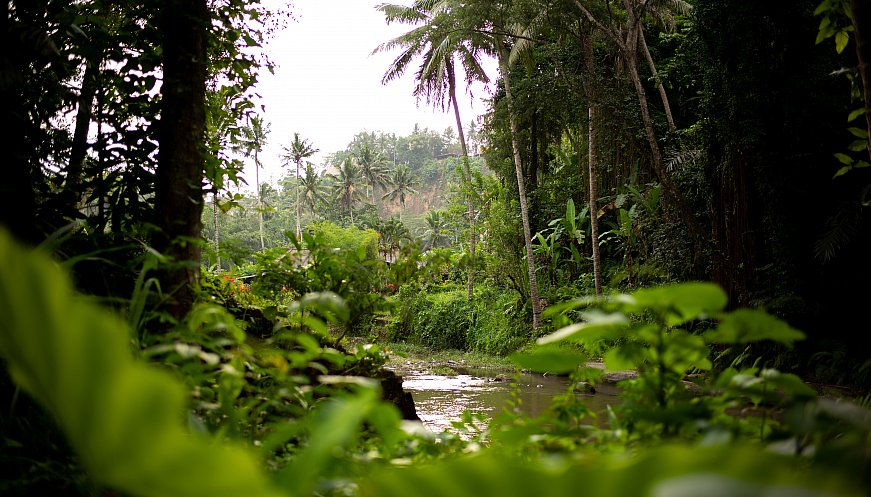 Cunhaporanga is a 22-year-old woman belonging to the indigenous Tatuyo community in the middle of the Amazon forest along the banks of Rio Negro in Brazil. Cunhaporanga captures the everyday life of her family and, thanks to TikTok, boasts millions of followers. Videos of her eating a bowlful of maggots, which is their staple fare, first captured the attention of the world, and now anything she publishes, including painting her face, making cassava flour, dancing along the river, or interacting with macaws, attracts millions of followers. A community that was hitherto hidden and mysterious has suddenly become visible and accessible, thanks to digital technology. The pandemic has put a stop to tourist visits, and money is scarce, making it difficult to pay the Internet bills but, thanks to the eagerness of a young woman to portray her culture, the world has been afforded a precious peep into an old world that still survives.