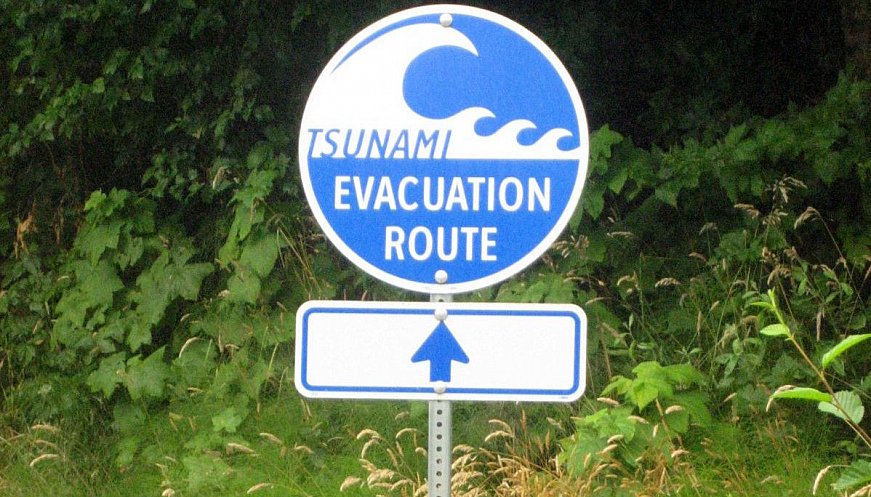 The area between Gold River and Cape Scott in British Columbia, Canada, lies between two subduction zones and is particularly vulnerable to tsunamis. A collaborative project mapping the tsunami risk has been undertaken by the regional government and the indigenous First Nation. Indigenous knowledge and oral history combined with computer modelling allowed the team to estimate the arrival time of the tsunami wave in the coastal regions as well as further inland, giving crucial time for evacuation to safer zones. Indigenous stories about living through tsunamis go as far back as 1700 and “collecting that information substantiated the results that our computer models were predicting," says Phillippe St-Germain, a project manager with Northwest Hydraulic Consultants and coastal engineer on the project. The next step is to disseminate this crucial life-saving information as widely as possible.