COVID-19 Drove Flu to Historic Lows, and May Have Eliminated One Type 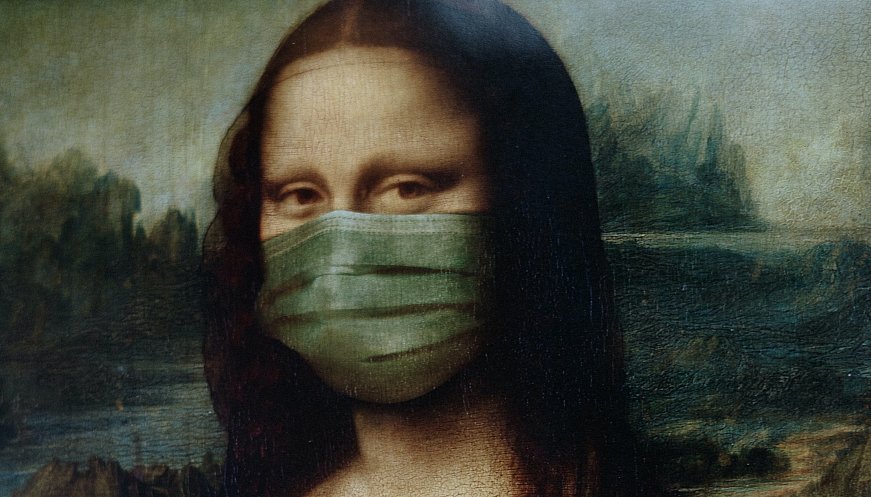 One of four flu viruses that infect humans each year hasn't been detected anywhere in the world since April 2020, as COVID-19 has crushed flu in much of the world. While on average, around 100,000 flu cases are detected in Australia each year and a few hundred people die, just 550 flu cases — and not a single flu death - have been reported so far this year. Europe, China and the US also reported extremely low flu rates over the past two years, but the Middle East, East Asia and West Africa still endured outbreaks. Closed borders slowed down the flu, because each country's flu season is kicked off and sustained by new viruses brought in from travelers abroad during autumn and winter. While the Yamagata virus still might be lurking somewhere, not a single case has been detected in 18 months. It will be included in next year's flu vaccine, but if it's still undetected next year, 2023's flu vaccine may drop it.