From Solitary Confinement, He Turned His Life Around 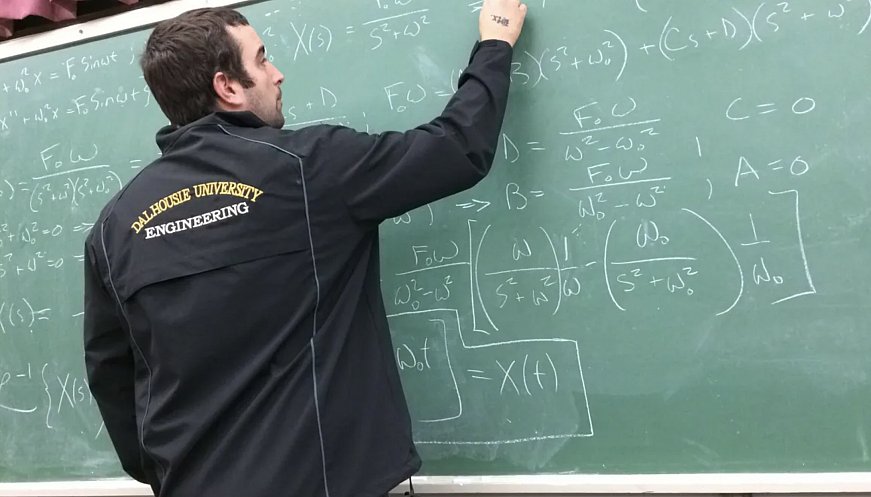 It is a story of hope, belief and determination. Mark Watson thought his life was over when, wanted by Halifax police for a string of thefts and robberies committed to support his drug addiction, he was arrested by a high school classmate in early 2008. But in solitary confinement at a maximum security prison in New Brunswick, he turned his life around through academic study. Since his release in 2010, he's earned a community college diploma, engineering degree, and master's degree. He works full-time as an embedded systems engineer, teaches part-time at Dalhousie University, which he dropped out of several times, and is working on his PhD in electrical engineering. He is married and has five children. Sadly, his father, who had always believed in him, died before he graduated, but "we're just so thankful that in the long run he did choose the right way to go with his life," says his mother.