He Helped Her Connect with Her Birth Family. They Became Best Friends for Life 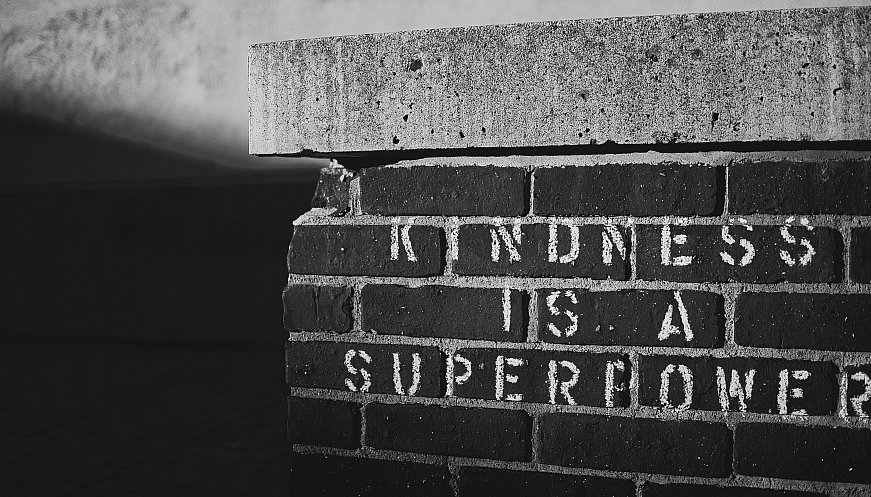 Forty-two year old Linsay DeBates was adopted from South Korea by an American family at just 6 months old. When she was 19 her adoption agency informed her that her birth family wanted to connect with her. After months of letters writing back and forth she traveled to South Korea to meet them. She spent a challenging 10 days with them and then traveled to the Seoul suburb of Itaewon to take time to process everything. One evening she ran into some American military men and they welcomed her into the fold. But one of the men, 27-year-old Doug Gist, had a big brother presence about him and looked out for her while she was in Korea. Talking all through the first night they met, there was an instant best friend connection. Doug spoke Korean and went with Linsay to help her communicate with her family. "He did all the right things; he brought everyone gifts, spoke so eloquently in Korean, and they just took to him right away and loved him," says Linsay. When she went back home to Minnesota, she knew found a friendship for life and twenty years later they remain best friends. Linsay remains in contact with her birth parents and visits them in South Korea and stays with Doug and his family while there.