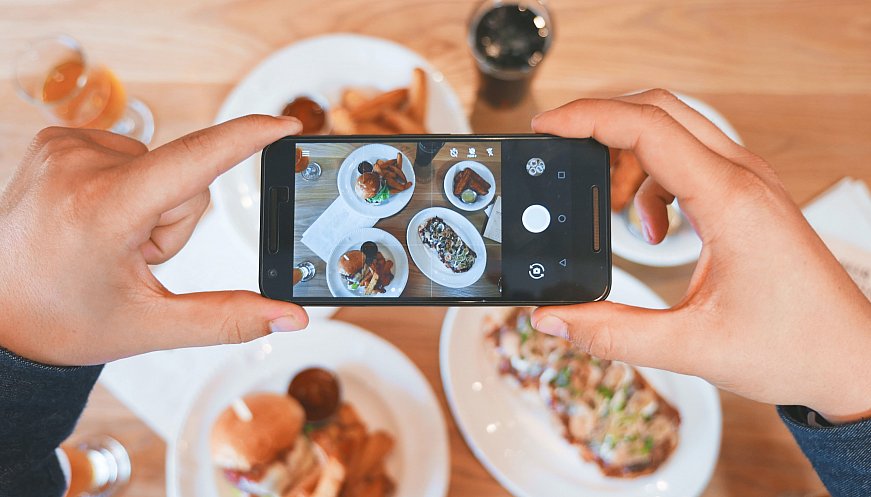 Spain's consumer affairs minister, Alberto Garzon, said he would ban advertisements for unhealthy foods that are aimed at children on TV, online, on social media, apps, cinemas, newspapers and radio. Now, five months after this announcement, the proposals have been put out for public consultation. Anyone in position to influence children would be forbidden to market food or drink that is high in sugar, sodium, salt of fat. A 2019 study found that 40.6 percent of Spanish children ages 6-9 were over their recommended weight. Garzon has also called on Spaniards to reduce their meat consumption for the sake of the planet and the good of their health.