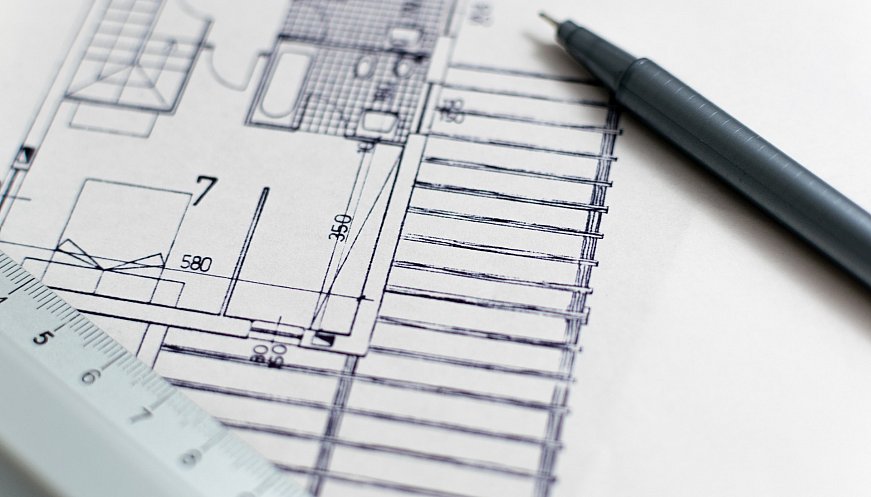 Burkino Faso-born architect, Dibdo Francis Kr, has become the first African to win the prestigious Pritzker Prize, an award often referred to as the Nobel Prize of architecture. His highly esteemed works, including building permanent and temporary structures, can not only be found inhis country of birth, but all across Africa, Europe, and the United States. "Architecture is an instrument we can use to create better cities, to create space to inspire people, to create classrooms which inspire the best generation," he told BBC Afrique. Mr.Kr was the first child in his community to attend school.His experience with poor building facilities was his earliest inspiration toward improving the lives of Burkina Faso's children through architecture.Years later, after studying in Germany, his dream became a reality.Mr.Krdesigneda primary school in his home village of Gando as his first building in 2001.