The Rescue Mission to Save Ukraine's Cultural Heritage 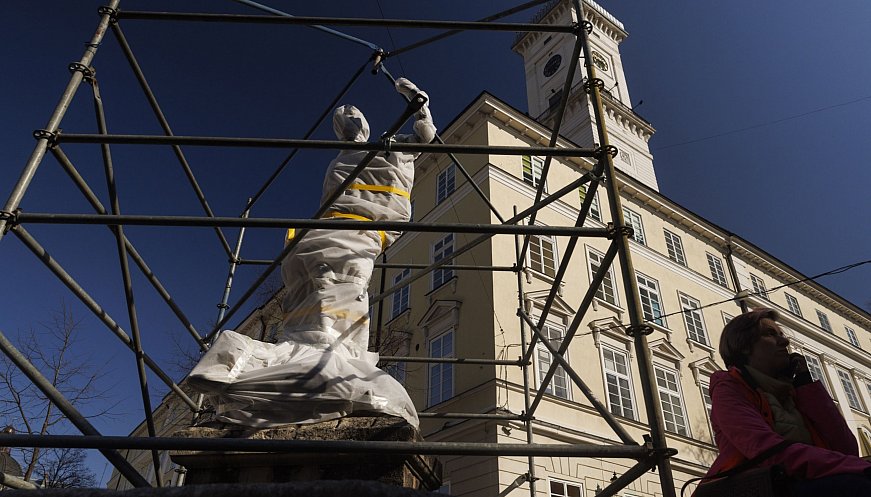 Every Ukrainian museum has a so-called red list for its collections, says Kyrylo Lipatov, deputy director for research and exhibitions at Odesa's National Art Museum. On this inventory are works to be evacuated in case of an invasion. With the list updated in spring 2021, three museums in Odesa started preparing to relocate its works to western Ukraine in January 2022. It's a mission that involves not just Ukraine's best-known collections, but an entire archipelago of smaller museums across the country, and is intended equally to preserve the nation's physical heritage and support the staff who protect it. Assortymentna Kimnata, an art gallery in the western Ukrainian city of Ivano-Frankivsk, chose not to rely on institutional red lists when they started helping save pieces for other Ukrainian galleries at risk. Instead, they decided not to evaluate and make special priority for some artworks over others, says the gallery's co-founder, Aliona Karavai. We primarily work with grassroots artists and self-organized spaces and initiatives in Ukraine. Those who are not protected by prominent museums or galleries should still have a chance to evacuate their artwork too.