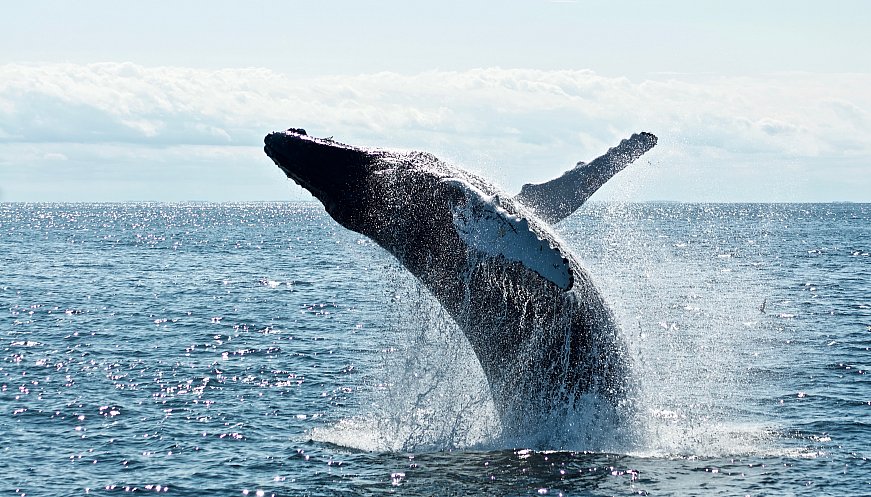 Iceland announced in February its intentions to end whaling by 2024 because the demand for whale meat has decreased significantly. Meet us, don't eat us. is the slogan for a group of local whale-watching companies, led by the non-profits International Fund for Animal Welfare and IceWhale. The group is fighting for the permanent end to whaling. [Politicians] have realized that a whale that's alive brings more economic benefits than a dead whale, says Beln Garca Ovide, founder of Ocean Missions. While this is only a voluntary response by businesses and individuals for now, the government and people of Iceland largely see the economic change in the seas, and more Icelanders are helping to end whaling ahead of schedule.