The Amazing Discovery Found Inside an Alabama Cave 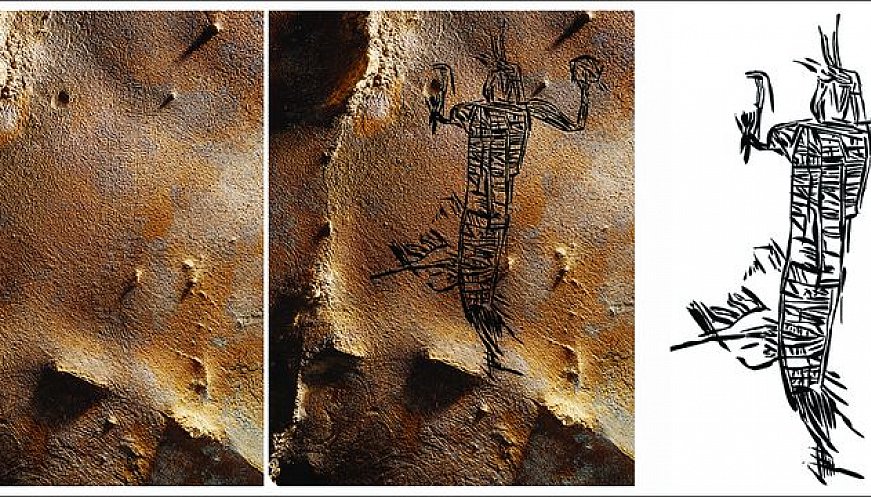 A team of archeologists has made a groundbreaking discovery in an Alabama, US, cave. University of Tennessee's Jan Simek and Stephen Alvarez, founder of the Ancient Art Archive have been studying a site known as the "19th Unnamed Cave" for over two decades. An article published in The Journal of Antiquity, describes how they used new technology to reconstruct Native American mud glyphs drawn on the cave's ceiling. Simek and Alvarez took thousands of photos to build 3D models of the caves surfaces which in turn lead to the discovery of five previously unknown glyphs. Researchers believe these may be some of the largest examples of cave art in North America.