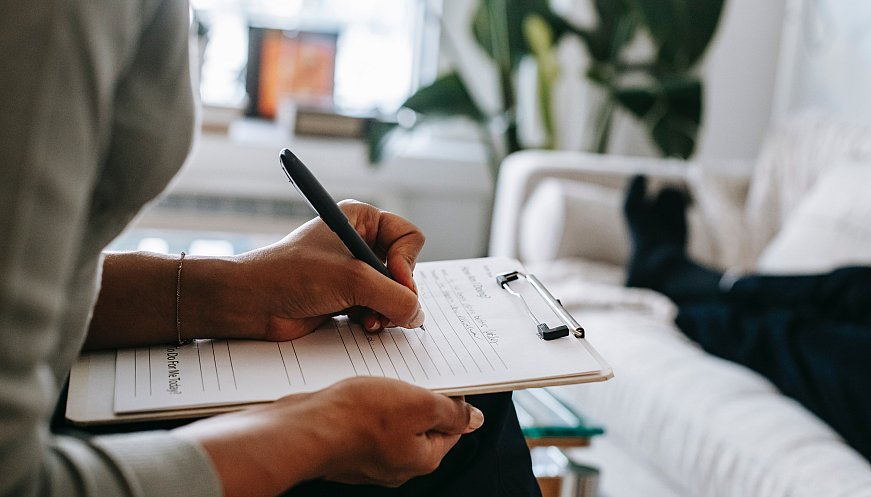 You play football with your brain, not your foot. That was the idea behind the 'Mind Room', Italian football's first psychology laboratory that helped AC Milan win an unprecedented 21 major trophies during the 23 years it operated. The lab was created by Dr. Bruno Demichelis, an amateur karate champion who became intrigued by the mental aspects of sport after a less skilled opponent defeated him at a 1971 international karate competition. In 1986, after Silvio Berlusconi bought AC Milan, Demichelis urged him to apply the benefits of psychological support to football. The Mind Room's work improved recovery, attention, stamina, speed in analyzing situations and making decisions, and deploying these skills under pressure. Improving players' reaction speed allowed Milan to extend the careers of key players.