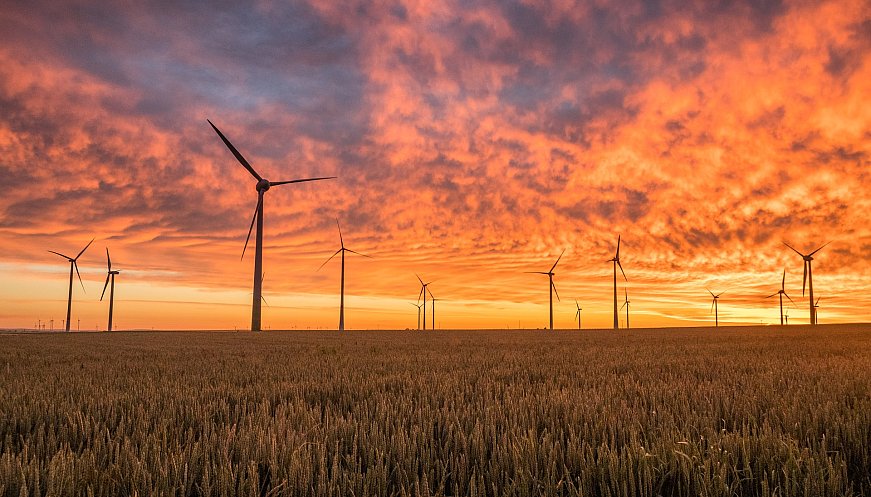 After nearly half a century as one of the world’s largest metal smelting operations, Korea Zinc Co. is setting its sights on renewable energy to cut costs and drive growth. The Seoul-headquartered zinc, gold, silver and lead smelter plans to invest $6.6 billion over the next eight years in developing solar and wind power generation and green hydrogen production. Its aim is to meet its RE100 goal using electricity generated entirely from renewable sources, according to Yun Choi, Korea Zinc’s vice chairman. "Korea Zinc’s balance sheet is unbelievably good," said Davis Woo, a fund manager at NH-Amundi Asset Management Co. "Cash has been piling up every year and they need to spend it. I think they’re making the right choice on these new investments."