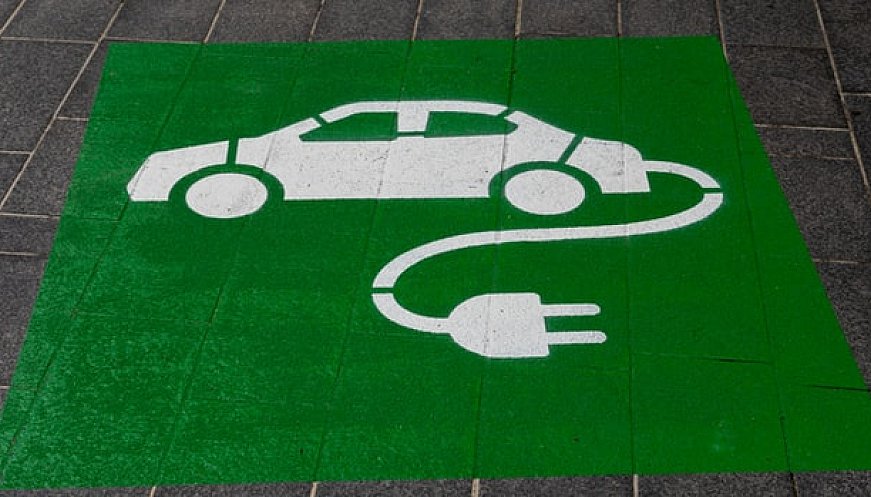 New Zealand's government will help pay for lower-income families to replace old gas guzzlers with cleaner hybrid or electric cars as part of a plan to reduce greenhouse gas emissions. The government plans to spend 569 million New Zealand dollars ($357 million US) on the trial program as part of a larger plan that includes subsidies for businesses to reduce emissions, a switch to an entirely green bus fleet by 2035 and curbside food-waste collection for most homes by the end of the decade. This is a landmark day in our transition to a low emissions future, said Prime Minister Jacinda Ardern. The plan represents a step toward the pledges the nation made under the 2016 Paris Agreement on climate change and New Zealand's stated goal of achieving net-zero carbon emissions by 2050.