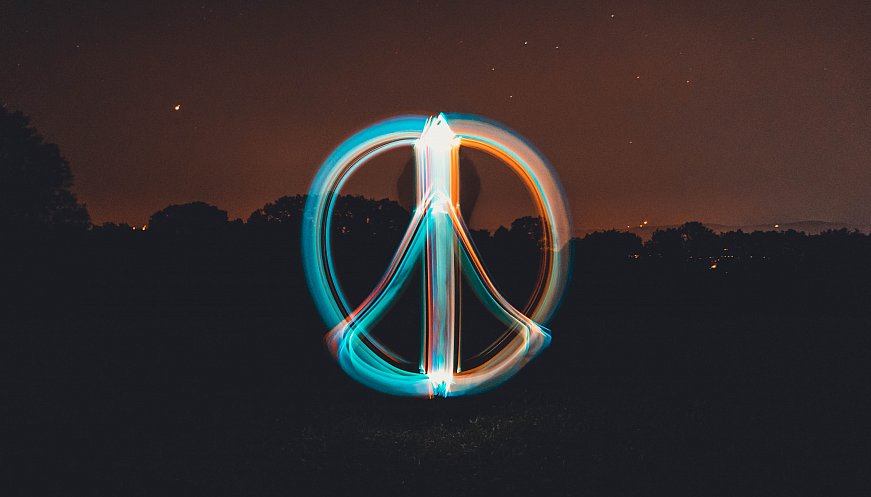 When the police department in Sacramento, Calif., held a gun buyback event, they didn't just give residents a chance to turn in unwanted firearms. They also gave out $50 gift cards for gas to many of the 134 people who dropped off firearms, including an assault weapon, components of "ghost guns" and "multiple other illegally configured firearms." While the cards were an incentive, officials said people most commonly cited "a lack of experience or knowledge with firearms, lack of knowledge of the legality of the firearms, or an inability to safely store the firearms" as reasons for turning in the weapons. While the cards ran out after 45 minutes, the department kept accepting guns. In New York City, people turned in 69 weapons at a church during an event co-sponsored by a restaurant chain. People turning in rifles, shotguns and air guns got $25 bank cards; those turning in assault rifles or handguns got a $200 bank card and an iPad.