We Can all be Everyday Heroes, Says Educator Whose Hug Averted a School Shooting 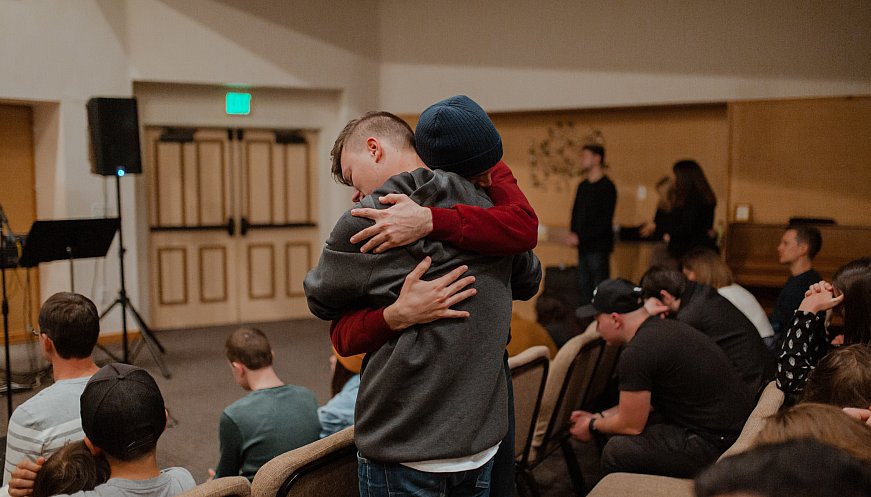 Keanon Lowe, who stopped a potential mass shooting in 2019 at Parkrose High School in Oregon, downplays the idea he was a hero. He says anyone can be an "everyday hero." When he saw the young man with a shotgun, he saw a young man in pain crying out for help. "He didn't see any other way out except to harm himself and that's just such a sad situation," he says in his autobiography, Hometown Victory. His students' struggles put his problems into perspective. "I was coaching and mentoring kids that went through much more than I did." When people saw the video, they saw that a hug and love, not a tackle, saved the day. He says he wrote the book to honor Taylor Martinek, his best friend at Jesuit High School, where few students looked like Lowe. After high school, they went separate ways to play football. But when Martinek, his biggest fan, died of an opioid overdose, Lowe left the NFL and came to Parkrose High.