Whale Watching Starts Early In Australia, Thanks To Conservation Success 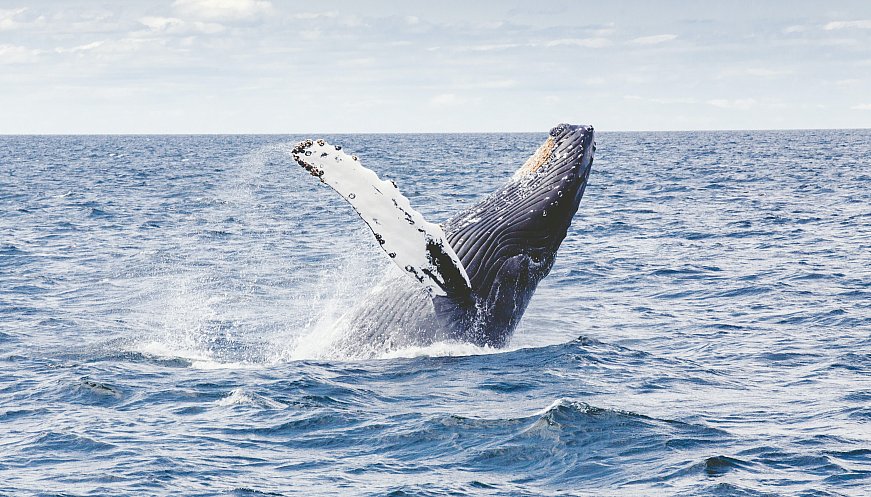 Known for impressive acrobatic abilities and melodic whale songs, the humpback whale can grow up to 55 feet long, with their pectoral flippers running about a third of their bodies. Seeing the majestic whales breach the water is unforgettable, and whale watchers off the east coast of Australia are enjoying it earlier than usual this season as a thriving humpback population migrates north from Antarctica to the Great Barrier Reef. Sightings have been reported along the migration route, known as the "humpback highway." After almost being killed off by whaling, there are now about 40,000 humpback whales in the region. They were removed from Australia’s list of threatened species in February. Scientists say whales from other Pacific locations have been drawn to the Great Barrier Reef as it is an ideal place for humpback whales to breed.

Georgia Pilot Program Provides Doula Support During And After Pregnancy