Fellow Veterans, Community Rallied To Give Him a Home on Wheels 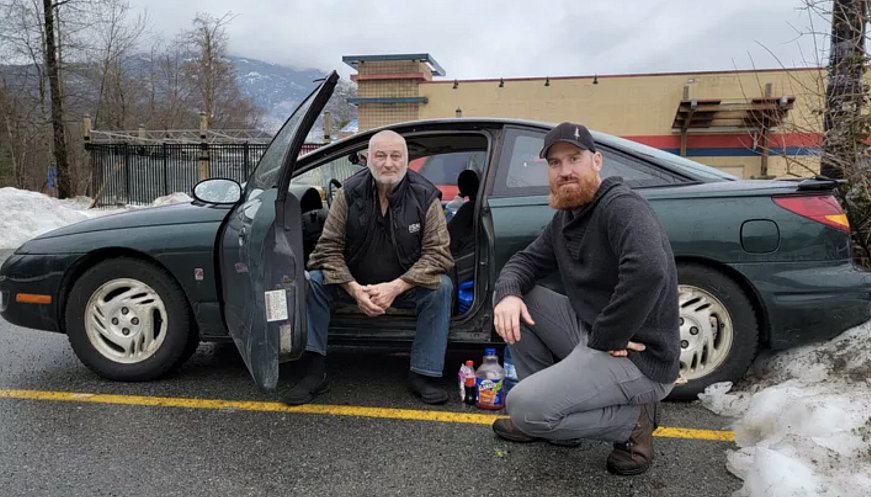 No one gets left behind is a value Jeremiah White learned in the Canadian military. So when he learned his old neighbor, 81-year-old veteran Orville Larson, was living in his car because he had lost his cabin, he took action -- and the community of Squamish, BC, rallied around. A GoFundMe started in January to raise $20,000 to outfit a van for Larson, raised enough for a fully converted 2009 Chevy Express. Another veteran, Corey Smith of Concept Construction, and a colleague from North Craft Building Solutions, spent hours converting the van. Another local business, Pura Vida Vans, donated materials. "So we've basically built a house inside of a van," says Smith. "It has all the comforts of a home minus a shower.” The vehicle has a pull-out awning, stovetop, sink with running water, heater, lights, fridge, solar chargers and a bed. They did a heck of a job, says Larson. "You don't ever see a van like that."