To Get to Net Zero, This City Is Making a Map 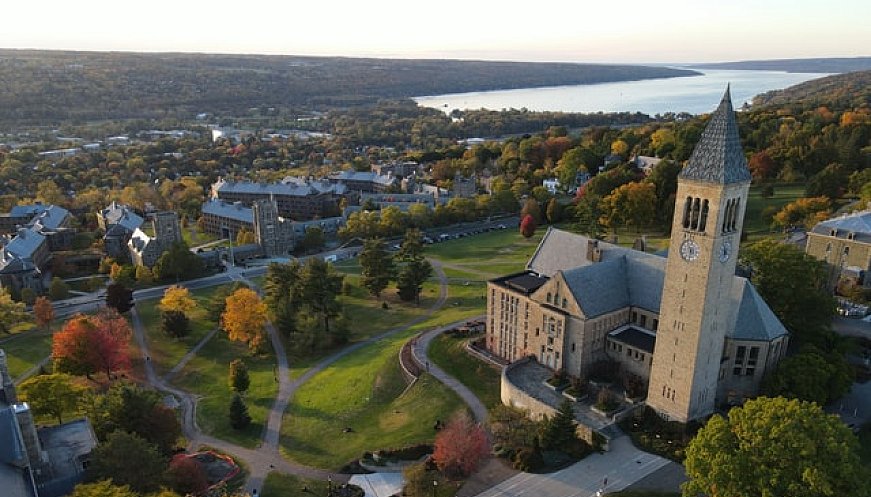 In 2019, Ithaca, New York, decided to eliminate or offset all carbon emissions by 2030, the first US city to set such an ambitious benchmark. Now, as the city tries to figure out how to decarbonize thousands of buildings, a tool built by two Cornell University architecture professors may help translate that goal into action. Felix Heisel and Timur Dogan have created a map that estimates the costs of retrofitting, and future electricity grid loads, building-by-building. Their new energy modeling map was built using municipal energy use data, a US Department of Energy data set, and the city's building permit data sets. The final step is constructing the 3D geometry of each building. The end goal is that the building profiles, and map, will be a living model which can be updated along the way. Dogan sees this new map and dashboard as a key piece to winning over the stakeholders who will make Ithaca's energy transition possible.