How Doctors In India Saved a Lion From Going Blind 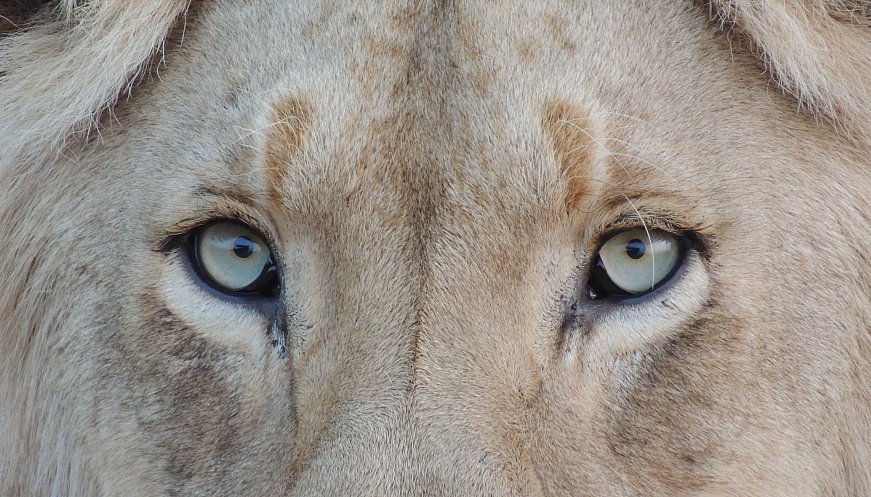 A five-year-old lion in the western Indian state of Gujarat is recovering his vision after doctors performed cataract surgery on both of his eyes. Officials at the Gir forest -- the last abode of the Asiatic lion -- first noticed that something was wrong when the lion stopped responding even when prey was nearby. They took him to a rescue center, where an examination showed he had mature cataracts in both eyes. A cataract surgery involves replacing the eye's natural lens with one made out of plastic; a special lens was manufactured for the lion's eyes. To prepare for the operation, doctors read research papers and spoke to experts. They also studied an eye sample obtained from the post-mortem of a dead lion to understand the anatomical structure. The surgery was successful; the lion is recovering and will be released back to the forest soon.