Inside The Quest to Restore the Everglades 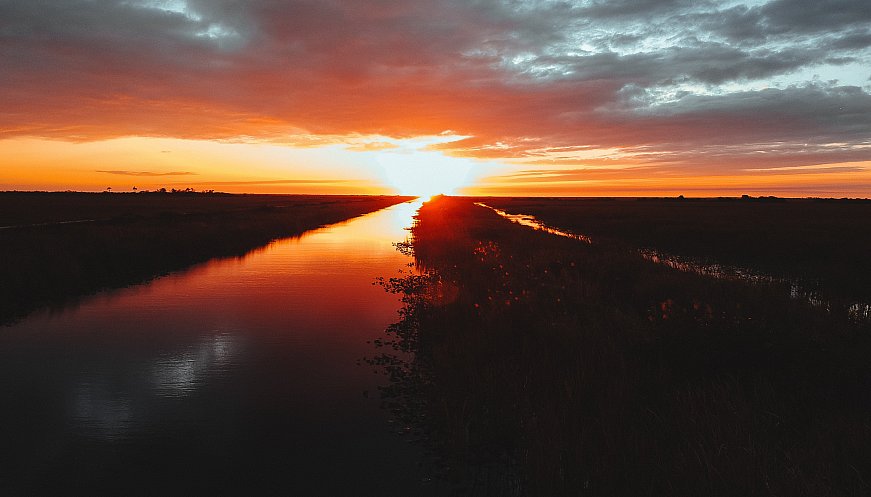 The Everglades, famous wetlands in the southeast of the United States, has had a challenging history with humanity. In the 1800s, plume hunters hunted birds by the thousands, to sell their feathers to be featured on women’s hats in New York. Then, developers drained marshes and logged cypress swamps until half the Everglades was gone. It wasn't until 2000 that restoring these precious wetlands became a national commitment, through a $7.8 billion Comprehensive Everglades Restoration Plan passed by U.S. Congress. Today, continued restoration of the Everglades is expected to cost $23.2 billion through 2050 -- perhaps humanity’s largest attempt at ecological restoration. Despite setbacks, the efforts show promise. The state of Florida restored the Kissimmee River. The Army Corps of Engineers finished a reservoir designed to curb polluted water flowing to the east coast. "Even though 50% of the Everglades is gone, if we can get the water right, it can still support a lot of wading birds," Lindsey Garner, a research coordinator with the University of Florida, tells the Christian Science Monitor. “When you’re out here, you see the patterns, the serenity. You get a lot of appreciation for what’s here.”