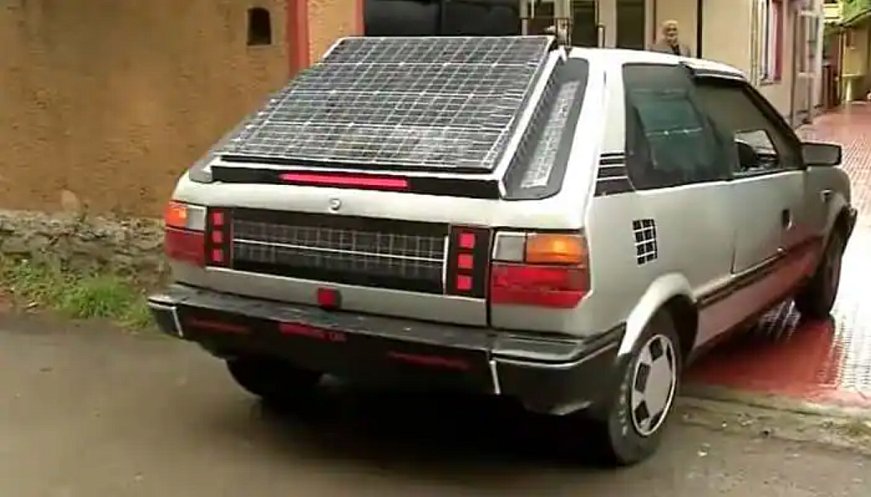 A mathematics teachers and innovator from India invented the affordable solar-powered car. Bilal Ahmed has been working on the project for over 13 years and has finally reached a milestone. He appears to have built his solar-powered electric car out of the body of a Maruti Suzuki 800, which has been covered in with solar panels on all sides to harness solar power. Breaking the notion that only the elite can have luxurious rides, Ahmed made a solar car that does not only give a luxurious feel but is also affordable to the common people. He has driven the car on the roads and has received a good response from passersby.