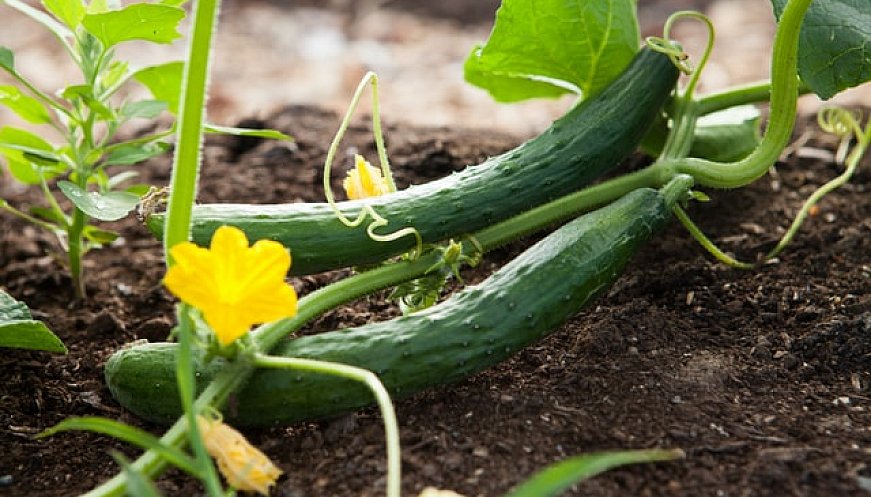 When Leamington, Ontario grower Dino DiLaudo ships English cucumbers to grocery stores across Canada, no longer will they be individually wrapped in plastic. Instead, to retain moisture and maintain freshness, they are treated with a plant-based spray developed by California-based Apeel Sciences that is edible, tasteless, and extends natural shelf life. "We've gone from one of the most complained-about items in the produce aisle to now a completely plastic-free cucumber," said DiLaudo, vice-president of sales and marketing at Westmoreland Topline Farms. They're looking at ways to reduce plastic on other produce items and mini seedless cucumbers may be next, he said. Removing plastic from one load of cucumbers is equivalent to taking 100,000 plastic straws out of the system.