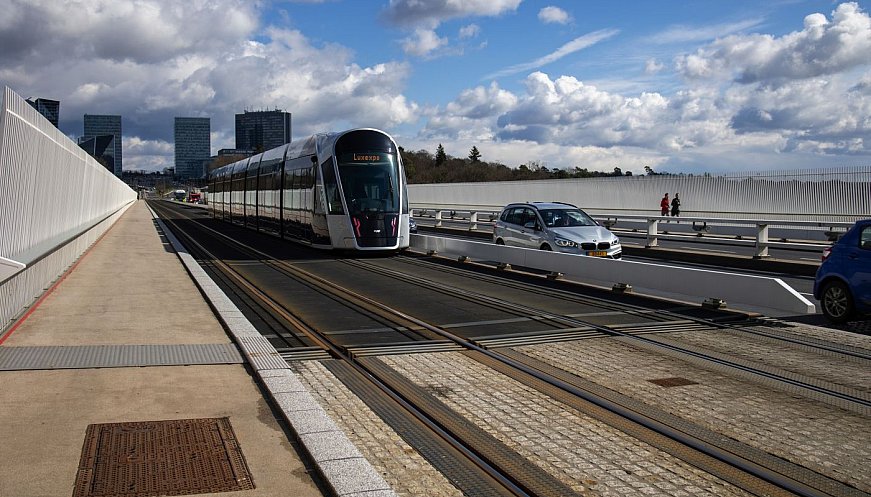 Luxembourg's roughly 640,000 citizens enjoy the world's highest per capita income of any independent state. But even this privileged pocket of Europe faces a several challenges -- one of them is cars. Nearly nine out of ten Luxembourgish households have a car and one in ten families have three or more. To curb its driving addiction, this small country is trying an ambitious idea. In February of 2020, it became the first nation in the world to make all public transit entirely free at point of use. With the exception of first-class tickets, no one has paid a cent to ride a bus, tram, or train within Luxembourg's borders since. While the idea seems like something only a tiny, rich country like Luxembourg could make feasible, in reality lots of free transit programs are springing up in cities around the world. While free transit doesn't necessarily get everyone out of cars, they remove barriers for poorer citizens and create "frictionless" systems for everyone.