Our Grandparents Are The Secret to Our Species' Success 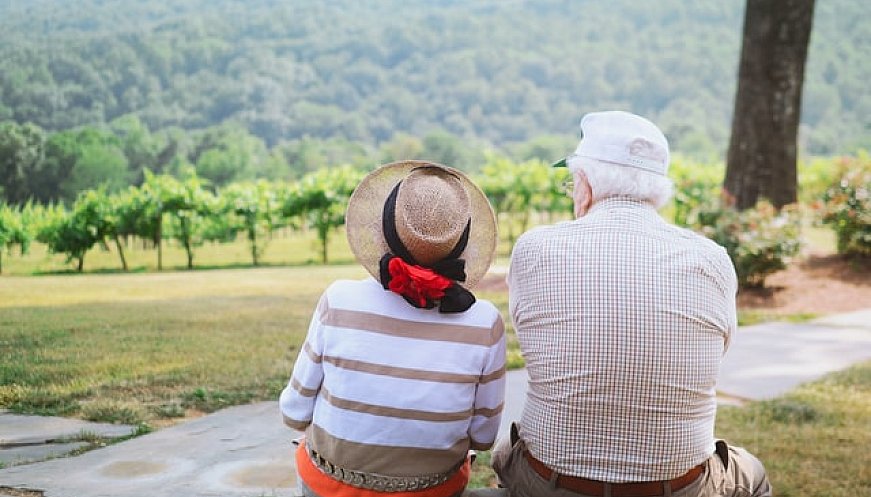 Long post-menopausal life is a puzzle in terms of evolutionary theory, says UC Santa Barbara anthropology professor Michael Gurven. "We don't just gain a few extra years—we have a true post-reproductive life stage," he says. His team has released a study showing that over millions of years grandparents have increased the chance of success of the human species through food sharing, foraging, increasing the survival rate of parents, and teaching the young relevant skills, world views, and how to socialize. By increasing the chances of survival of their grandchildren, grandmothers enable their daughters to have more children. "The ability to pool resources, and not just rely on your own efforts, is a game-changer for highly social animals like humans," says co-author Raziel Davison. But older adults are often underappreciated in modern society, Gurven said. "It's time to think seriously about how to reconnect the generations, and harness some of that elder wisdom and expertise."