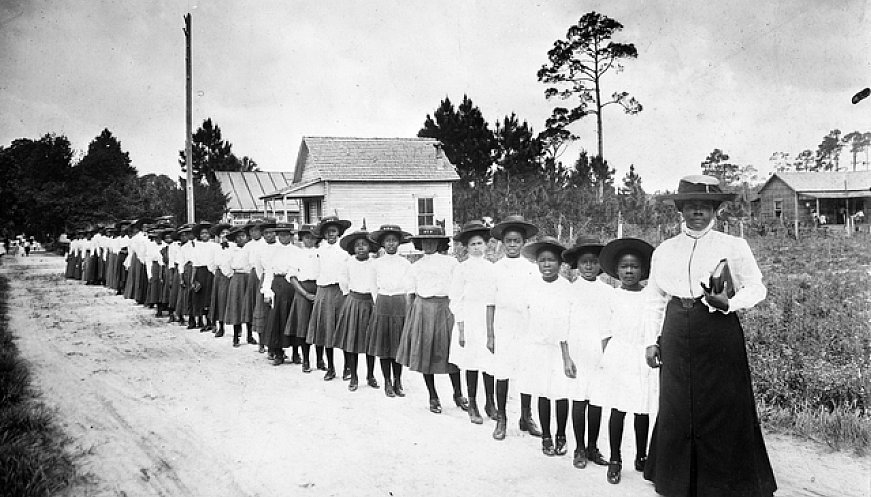 Pioneering educator Mary McLeod Bethune is the first Black American to represent a state in the United States Capitol's Statuary Hall, after Florida lawmakers voted for her statue to replace that of a Confederate general. Each state has two statues. Bethune founded Bethune-Cookman University, now a historically Black university, at a time when women could not vote or buy property without male consent. With only $1.50, she managed to buy the only land the city would give her—the garbage dump—for $250. After women won the right to vote, she registered women across the US, founding the National Council of Negro Women which once had five million members. Evelyn Bethune, her granddaughter, said she "is a reminder of the good that comes when we share power....and when we make voting accessible to everyone easily....." Dr. Bethune "refused to accept that her humble beginnings or the color of her skin were a limit on her dreams and on her destiny," said Florida Senator Marco Rubio.