US EV Sales Surge in the Most Unlikely of Places 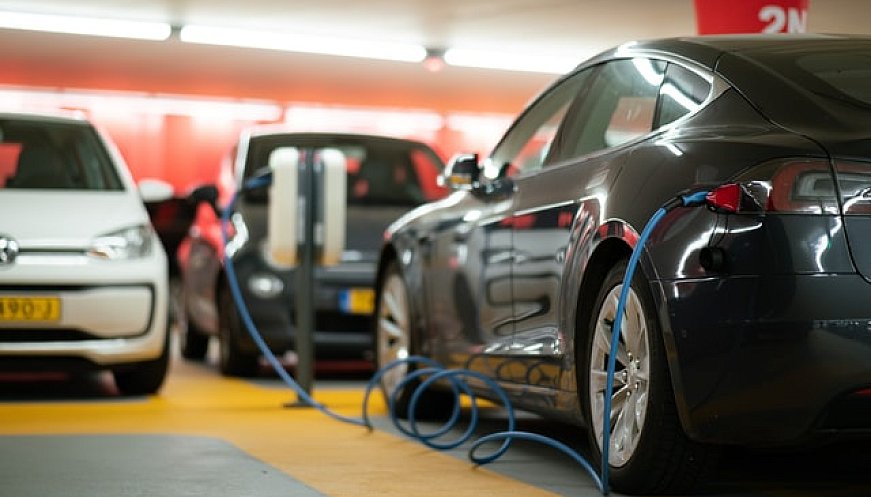 The United States is seeing an unprecedented surge in hybrid and electric vehicle sales, with the biggest growth happening in unexpected places, says a new analysis. ISeeCars found that regions in U.S. with the biggest shift in market share for alternative fuel vehicles since 2014 have been central and rural areas, and not densely-populated coastal cities. Mississippi had a 241% growth in market share, followed by Hawaii at 116.5%, and Utah, with 97%—although Mississippi and Utah do not offer financial incentives. "It’s pretty amazing that California barely makes the top 10 in terms of hybrid and electric vehicle growth since 2014, even with strong incentives encouraging their purchase," said executive analyst Karl Brauer. "Conversely, despite not having any statewide incentives, Mississippi’s EV adoption is growing faster than all other states, and could continue to do so as Nissan has plans to manufacture EVs in its Mississippi plant in the coming years."