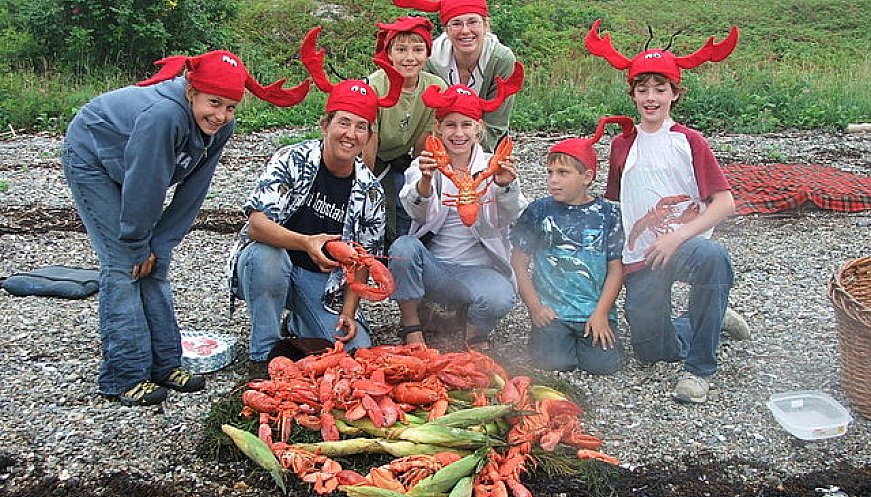 Seaweed is evolving into Maine’s new cash crop, as the Gulf of Maine warms so quickly that it threatens a billion-dollar-plus business that provides most US-caught lobster. Economic development experts worry that so much of Maine’s economy depends on lobster. Briana Warner of Atlantic Sea Farms, which buys all the kelp harvested by fishers whose boats once held cod and haddock, was studying the warming ocean when she discovered sugar kelp. Its gelling capacity makes it useful in everything from cosmetics to ice cream to toothpaste. Kelp-infused foods are nutrient rich and have a lower climate impact than more traditional fare. And around a seaweed farm, mussels grow bigger and faster. Atlantic Sea Farms now buys a million pounds a year and has 27 partner farmers, with another dozen waiting for leases from the state. To build a market, it has invested in cold-storage units and refrigerated trucks, developed a flash-freeze process so it can sell fresh kelp to restaurateurs and the food service industry, and opened a new 27,000-square-foot kelp nursery and production facility.