'This Is My Church': Residential School Survivor Skipping Papal Visit To Walk in Ancestors' Footsteps 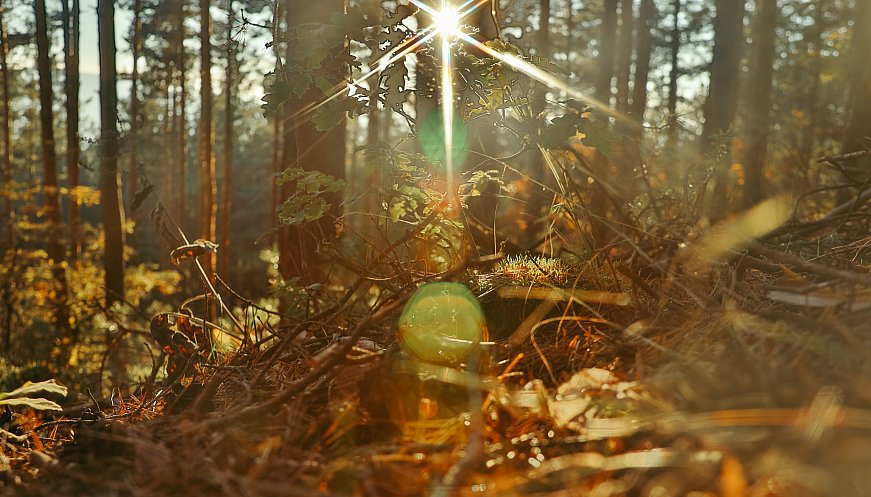 When Pope Francis addresses residential school survivors in Maskwacis, Alberta one survivor won’t be in the audience or watching it on a screen. Instead, Norman Yak’eula plans to be trekking hundreds of kilometers northwest, deep in the Mackenzie Mountains and dense bush of the Canada’s Northwest Territories, following the ancestral route of the Sahtu, Dene and Metis. “This is my spirituality. I want to go back to my own church, my own people,” Yak’eula said. The church he speaks of is a living one made of animals, trees, water and rock. Yak’eula was in the audience at the Vatican in Rome on April 1 when – after a week of talks with First Nations, Inuit, and Metis delegations – Pope Francis offered an initial apology for the conduct of some church members at church-run residential schools. He said the moment was enough to convince him to put a painful history behind him and move forward. He will be spending his time on the 17th annual Canol Youth Leadership Hike, an event funded largely by the territorial and federal governments for young people selected from Sahtu communities. “We have to give our youth hope. This hike is a transformational life experience… They learn to live off the land,” Yak’eula said.