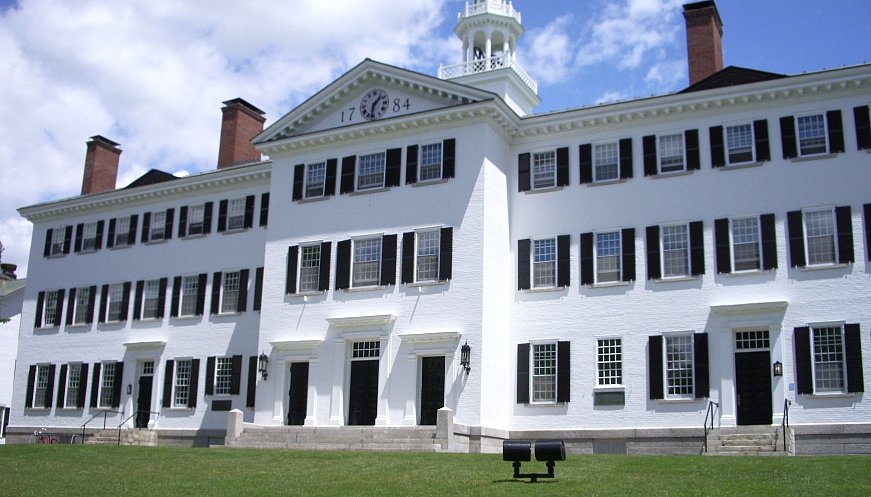 In its 250-year history, Ivy League Dartmouth College has named a female president for the first time. Sian Leah Beilock, 46, who has been president of Barnard College for five years, and is a leading expert on the brain science behind "choking under pressure," will become Dartmouth's 19th president next year, on July 1, 2023. Beilock's research looks at brain and body factors that influence performance of all kinds, such as test-taking, public-speaking, and sports. "I'm really excited to think with the Dartmouth community about how best to support our young people, and also how to make mental health and well-being part of the dialogue," Beilock told The Associated Press. Once she begins her tenure, half of the Ivy League institutions will be led by women.