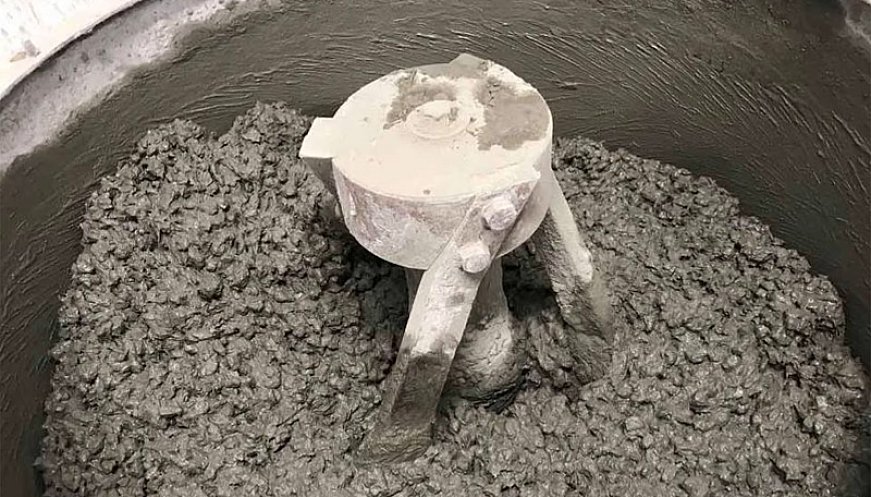 A team of engineers from Australia’s Royal Melbourne Institute of Technology University found a way to replace 100% of the conventional aggregates in concrete, such as gravel and crushed rock, with rubber from discarded tires that meets building codes. The team says the greener and lighter concrete promises to reduce manufacturing and transportation costs significantly. Small amounts of rubber particles from tires are already used to replace concrete aggregates, but efforts to replace the composition entirely with rubber produced weak concretes that have failed to meet required standards—until now. "We have demonstrated with our precise casting method that this decades-old perceived limitation on using large amounts of coarse rubber particles in concrete can now be overcome," said Mohammad Momeen Ul Islam of RMIT University’s School of Engineering. "The technique involves using newly designed casting molds to compress the coarse rubber aggregate in fresh concrete that enhances the building material’s performance."