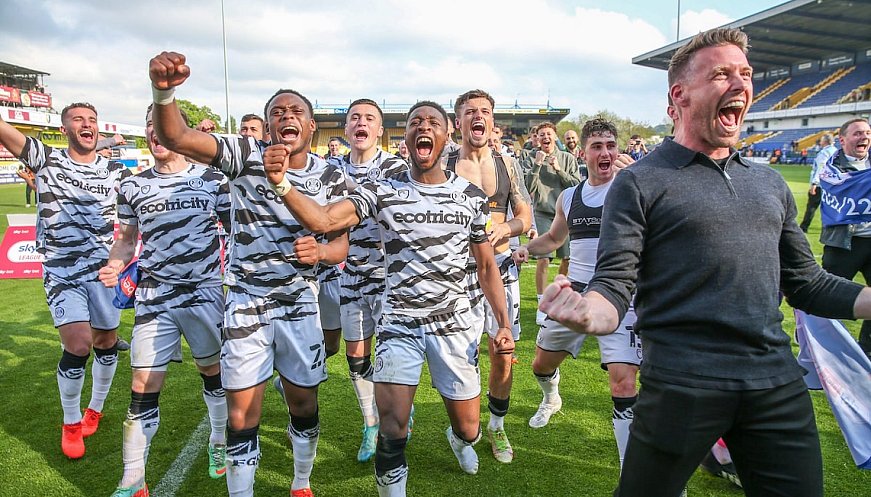 The aptly named Forest Green Rovers is the world’s first and only vegan football club, and the first to be crowned carbon neutral by the United Nations. The club, based in Nailsworth, Gloucestershire, boasts an organic, pesticide-free pitch and solar panels. Most days see fans dig into plant-based grub, such as veggie pies, sausage rolls and burgers. Forest Green has already slashed its own transport emissions; the club traveled to an away match in a zero-emissions vehicle -- a world first for a club. Now the club has kicked off the new season with a drive to get fans to travel to games on foot, or by public transport. It has teamed up with the mobility platform, Bolt, which is encouraging supporters to log their steps on match day via the club’s YuMuuv wellness app. Fans who participate will be entered into a drawing to win prizes, such as season tickets.