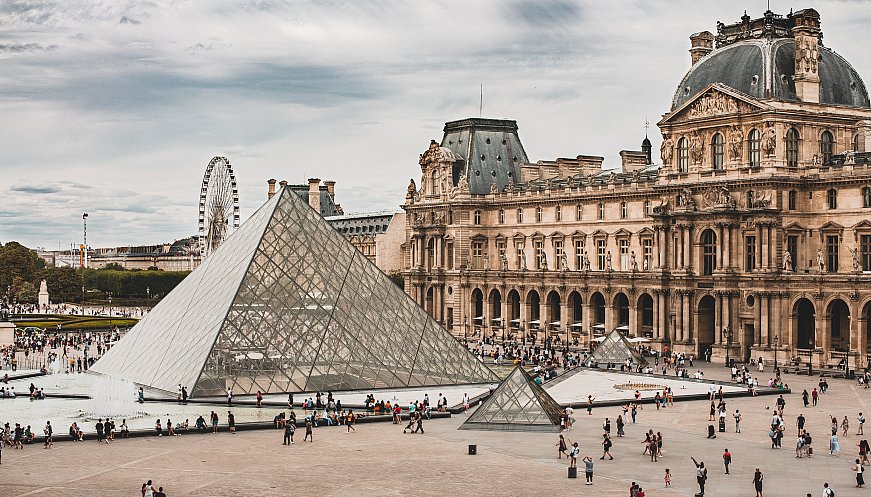 The cooling system that serves the Louvre Museum in Paris, France, is being expanded to cope with more frequent heat waves. The little-known network underneath the city is Europe’s biggest “urban cold” system. Paris City Hall has signed an ambitious contract to triple the size of this network by 2042 to 252 kilometers (about 157 miles) – and make it the largest in the world. The new system, which will see the city extend this system to hospitals, some schools, and metro stations in 20 years, is intended to mitigate the dangerous effects of global warming. The cooling system uses a network of underground water pipes. It functions by injecting the air with chilled water to reduce temperatures. “We actually use the water of the Seine,” explained Maggie Schelfhaut, communication manager for Fraicheur de Paris, the private company that runs the system. “It is a resource that allows us to evacuate heat…and change this heat and evacuate it to the Seine.”