This Small Town Saved Its Only Grocery Store by Buying it 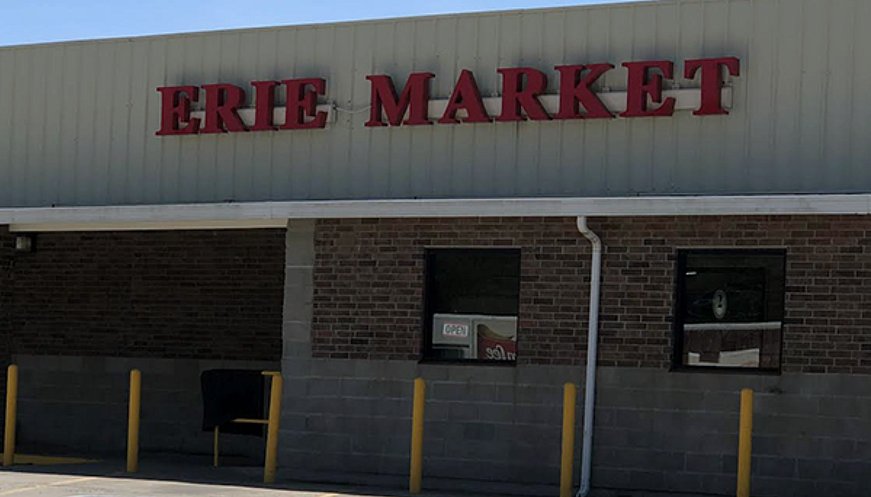 In May 2020, when city government asked residents of Erie, Kansas, if they supported buying Stub's Market, most of the 311 households who responded said yes. If the city's only grocery store closed for good, residents would be left with only a chain store. The city's approach -- to turn the store into a publicly funded enterprise -- is an uncommon solution. Neighboring St. Paul, Kansas, population 543, is one of the few towns in the US that had done so; its St. Paul Supermarket employs about 15 people and turns a profit of 3%. Erie spent about $500,000 to buy Stub's, and hired a manager with retail experience. And now the city is thriving. Erie just opened a new day care center, restaurant, and coffee shop. The city regards the store as a utility like electricity and water. If operating costs go up, Erie would add less than $5 per month to each resident's utility bill. And when it comes to inflation, the city is looking into reducing its markup on groceries.