Lights Out In Leiden: Thousands Turn Out to Stargaze in Netherlands City 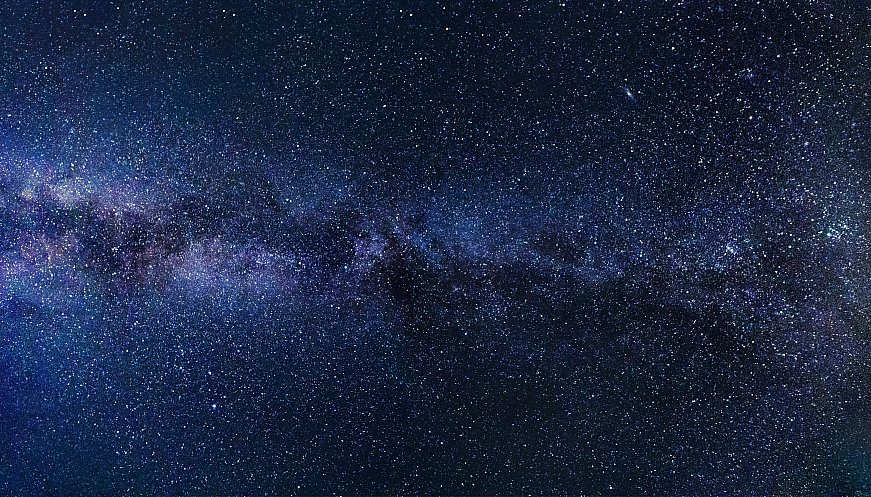 On September 25, 2022, thousands of stargazers flooded into the streets of central Leiden, Netherlands, to look at the night sky. Local businesses and residents were encouraged to turn off their lights between 11-11:30PM, so constelations like the Big Dipper and Orion could be more easily viewed by the naked eye. It was an occurance known as "Seeing Stars Leiden," an event organized by Unesco and artist Daan Roosegaarde, as part of a European City of Science series. Ever-increasing light pollution blinds many city residents from seeing the star-studded beauty of the night sky. Artificial illumination also has become a hazard for animals, leading robins to sing under street lamps, migrating birds to swirl in confused circles around oil platforms, and affecting life spans of insects as well as spawning patterns of sea turtles. The event offered an opportunity to view constellations without the strain of human-made illlumination of store window displays, electric billboards, and traffic lights. "Everybody should have the right to see the stars through an unpolluted night sky," Kathleen Ferrier, chairwoman of the Netherlands Commission for Unesco said in an event press release. "Looking at the stars makes you feel connected to each other, we are all part of the immense cosmos."