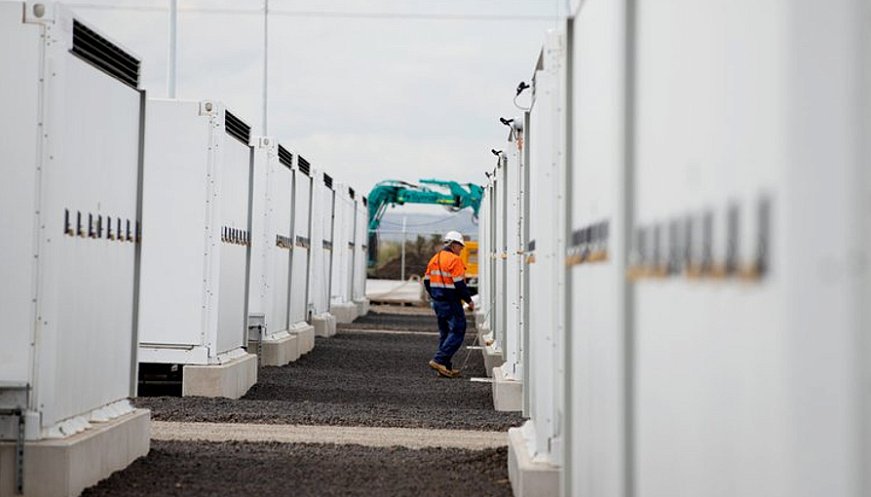 Australia will build the world’s biggest contracted battery to help position the country to shut down its biggest coal plant. Newcomer energy storage developer Akaysha Energy has won the contract to deliver the 850-megawatt/1,680-megawatt-hour Waratah Super Battery in New South Wales. The battery will sit on the former location of the Munmorah coal plant, and deliver capacity to the grid to support the 2025 closure of Eraring, Australia’s largest coal plant. Akaysha’s project would far exceed the current record for the largest grid battery in the world. “We believe a successful shift to a more sustainable energy future is dependent on the use of large-scale battery storage,” says Akaysha Managing Director Nick Carter.