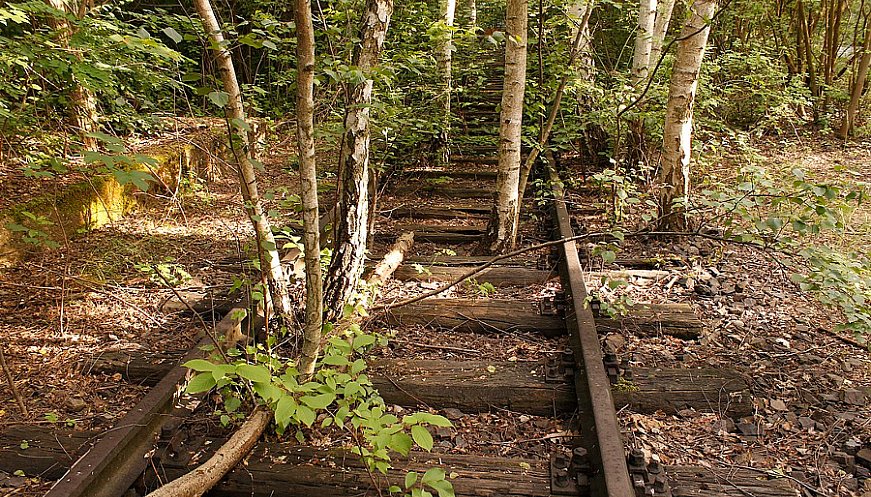 In a small cemetery in the heart of Berlin, Germany, ecologist Anita Grossmann found 19 wild bee species in an untended patch of grasses and flowers on its edge, and additional surveys tallied 106 species living in 49 grassy plots around and just outside Berlin. Over more than six decades, Berlin researchers helped launch urban ecology and turned their city into one of the world’s greenest capitals. They found that small, isolated ecosystems can sustain meaningful plant and wildlife populations and that nonnative species are not always ecologically harmful. “Cities are not these hostile places; cities are islands of biodiversity”, says ecologist Sascha Buchholz. In the 1950s, botanist Herbert Sukopp honed in on war-disturbed landscapes known in German as Brachen, creating “red lists” of rare plants and animals that were threatened. West Berlin began to create legally protected nature reserves in some Brachen before the fall of the Berlin Wall triggered a real estate boom, but ecologists armed with their biodiversity data helped persuade city officials to protect key sites.