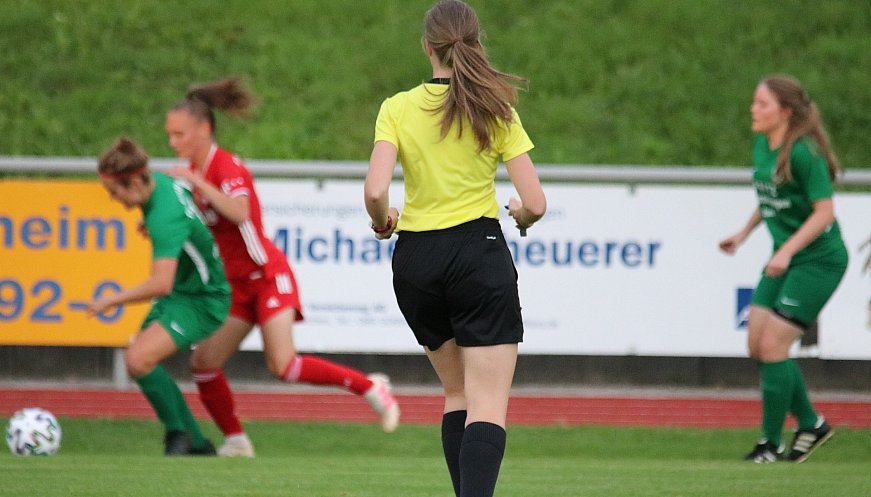 As the 2022 FIFA World Cup in Qatar kicks off, one ground-breaking element is that women referees will be officiating the game. For the first time in its 92-year history, six out of this year's 129 referees are female. It's a dream come true for Kathryn Nesbitt, an American who has dedicated herself to the job without knowing whether a woman like herself will ever be allowed to officiate one of the world's biggest sporting events. Before receiving the good news, Nesbitt had already become a top referee for women's soccer and one of the first female referees in Major League Soccer tournaments. "This was an impossible dream for me, and just being able to witness females at this event now makes this realistic for all women," Nesbitt said. "Whether it be in refereeing, whether it be in a different sport, whether it be in something completely different -- sometimes just having a visual like that can make something actually be real. If I get to play even a small role in that, that's really cool." For years, Nesbitt juggled between officiating soccer and working as an assistant professor in chemistry at Towson University. In 2019, she decided to leave academia to focus on refereeing. "One of the biggest things I've learned in my career -- and this has been in chemistry too, both being very male-heavy areas -- is the best way to impress is to do your job well," Nesbitt said.