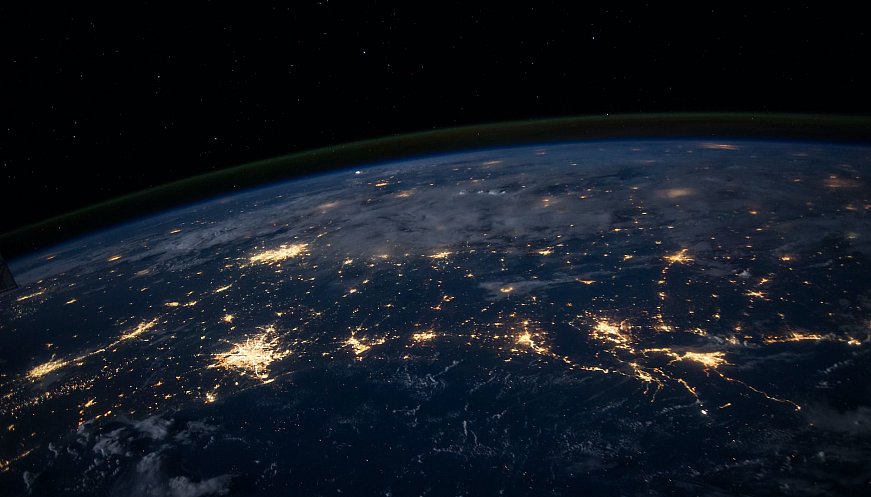 Eight billion people now live on Earth, only 11 years after the world's population reached seven billion. But demographer Jennifer Sciubba, author of 8 Billion and Counting, says this century will not be a story of numbers, as the last century was when the population grew from 1.6 billion to 6.1 billion. This century will be "a story of differential population trends", as some places deal with low replacement fertility and others with high fertility rates, she says. Migration trends are as important as births and deaths, but the impact of the four per cent of people who do move is uneven. The planet can feed and sustain billions more, she says, if we have "the political will and the know-how and the innovation to do so." India is projected to become the most populous country by next year, surpassing China.