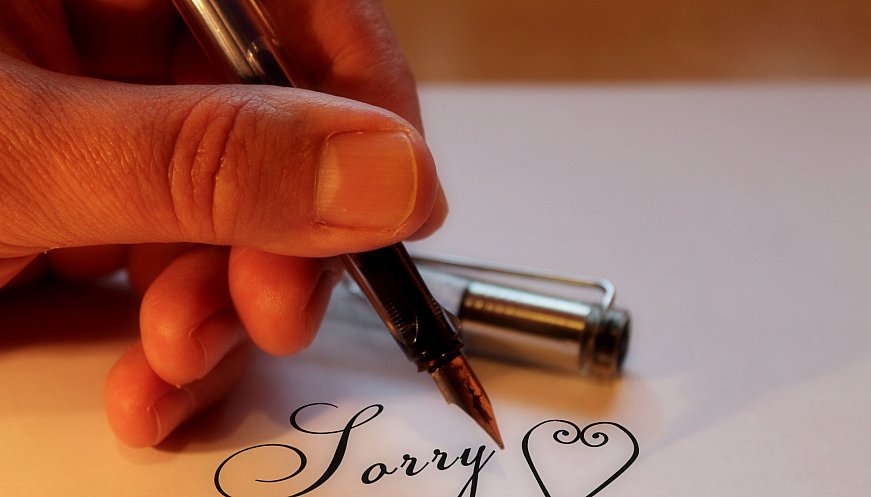 Seeing it as being part of the process to address racism in society, the mayor of The Hague, Jan van Zanen, officially apologized for the city’s role in past slavery and colonialism. Although the city did not benefit directly from the slave trade as much as Amsterdam, it was where the ownership of people and property was made into law. Around 200,000 guilders, €3.3million in today’s currency, were also invested into colonialism by affluent predecessors of The Hague. “That has led to distress and anger, in part because the system of colonialism and slavery was founded on racism and the idea of white superiority,” Van Zanen said. Descendants of former slaves and of oppressed contract workers from India and Indonesia account for around 20% of The Hague’s population. “We can only truly deal with racism today once the memories of the origins of racism and its consequences – colonialism and slavery – become part of our collective memory.”