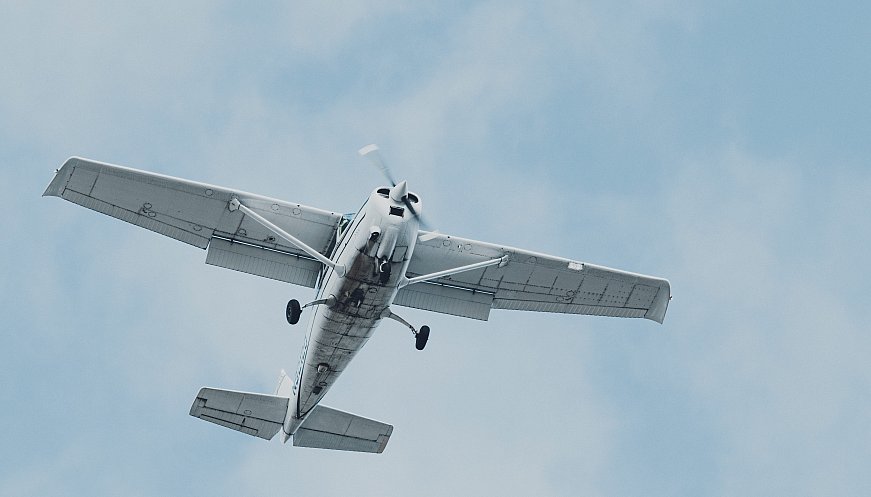 Britain's Rolls-Royce announced that it has successfully run an aircraft engine powered by hydrogen -- a first in aviation that marks a major step towards decarbonizing air transportation. Reuters reports that the company's ground test involved a converted Rolls-Royce AE 2100-A regional aircraft engine using green hydrogen created by wind and tidal power. Already, a second set of tests are being planned, with a long-term vision to carry out flight tests. In the meantime, planemaker, Airbus, is working with French-US engine-maker CFM International to test hydrogen propulsion technology as well. While a switch to hydrogen-powered engines would require a major overhaul of airframes and infrastructure at airports, efforts in that direction provide hope for a greener future.