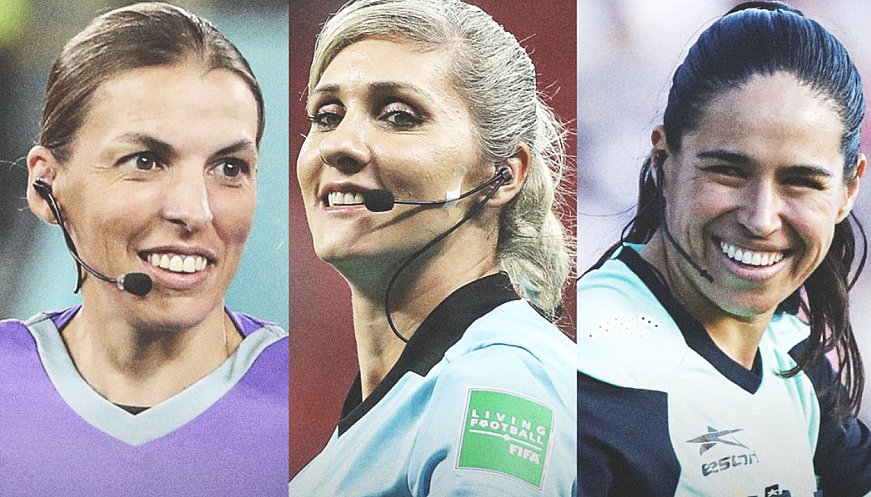 For the first time in history, an all-female referee team officiated a men’s World Cup match on Thursday, December 1st, in the face-off between Germany and Costa Rica. “Without a referee, you don’t have a true, competitive professional game,” Christina Unkel, former FIFA referee and current CBS sports analyst remarked. She was among many who were elated to see Stephanie Frappart, Neuza Back, and Karen Diaz officiate the men’s game, noting that it’s taken a long time to get to this point. Frappart, who was the head referee in the December 1st match was the first woman to officiate a women’s World Cup final. “It’s changing the perspective of who is qualified to officiate soccer games, regardless of gender, regardless of whether it’s a male game or a female game,” Unkel told NPR.