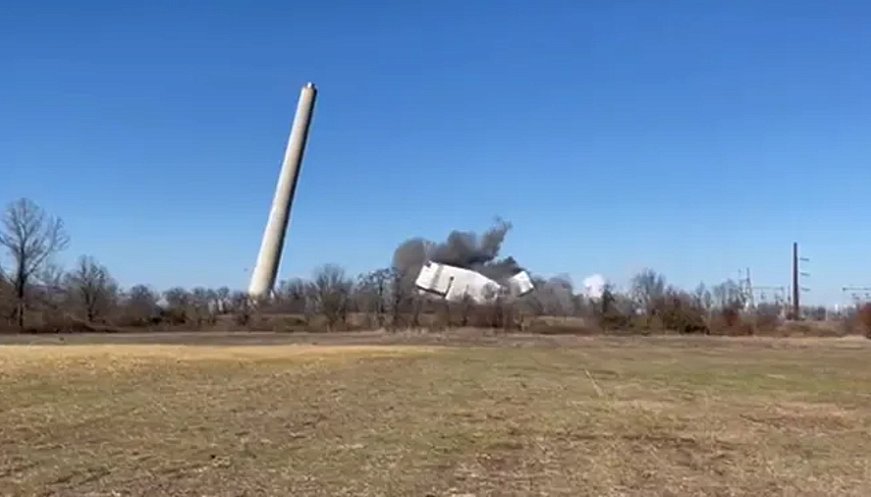 In one of New Jersey’s single largest measures to reduce CO2 emissions so far, the last coal-fired power station in the US state has been demolished in a controlled implosion. The 242MW Logan Generating Station in Swedesboro is owned by Starwood Energy, which has been selling its power and that of Chambers Cogeneration Plant to Atlantic City Energy under long-term power purchase agreements (PPAs). Starwood received approval to end the PPAs early, agreeing to use the sites to host clean energy projects; Atlantic City Electric customers will be refunded the PPA costs. In addition to building large-scale battery storage systems at the sites, Starwood intends to use the plants’ existing rights of interconnection to allow new offshore wind energy projects to connect to the power grid. New Jersey’s state legislature is targeting a zero-emissions energy sector by 2050, aiming for 2,000MW of deployments by 2030, although the installed base is currently at around just 500MW.