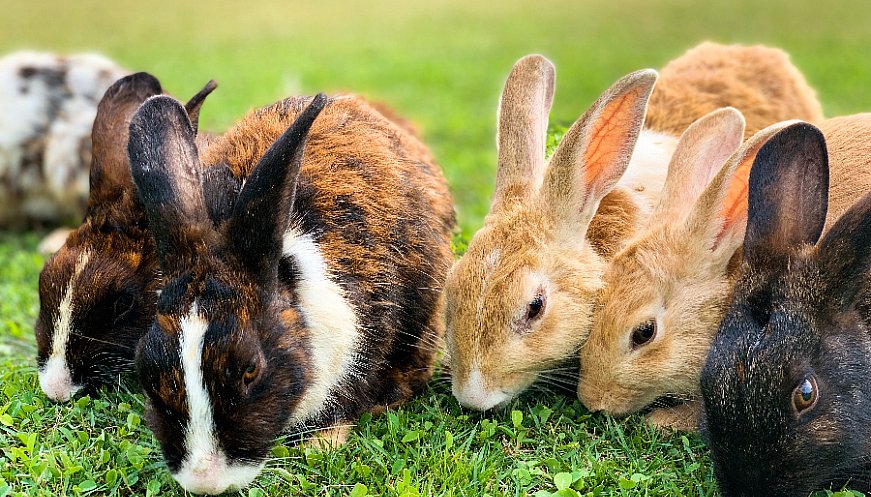 In the US, New York has become the tenth state to ban the sale of cosmetics tested on animals. The New York Cruelty-Free Cosmetics Act, which prohibits the sale and manufacturing of cosmetics that have been tested on animals, took effect in January of 2023. It follows similar action in Virginia, California, Louisiana, New Jersey, Maine, Hawaii, Nevada, Illinois and Maryland. The Humane Society of the United States says modern testing methods like human cell-based tests and computer modeling can replace animal testing. More than 375 companies support proposed legislation for a national ban. The Humane Cosmetics Act, introduced in December 2021, would ban sale and manufacturing of animal tested cosmetics throughout the US.