Should You Live For Your Resume Or Your Eulogy? 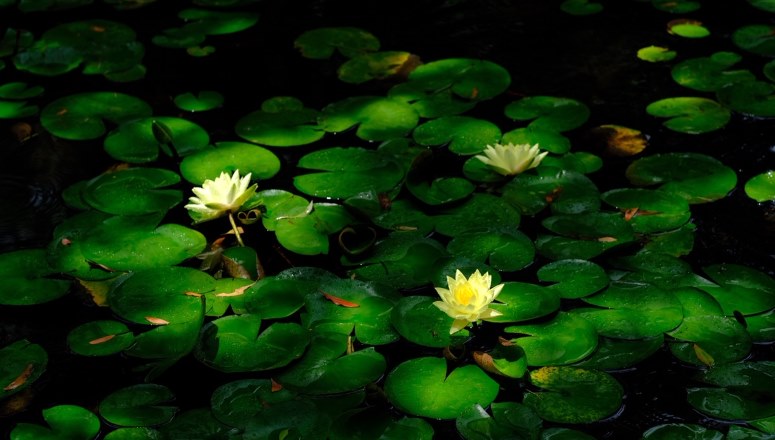 So I've been thinking about that problem, and a thinker who has helped me think about it is a guy named Joseph Soloveitchik, who was a rabbi who wrote a book called "The Lonely Man Of Faith" in 1965.Soloveitchik said there are two sides of our natures, which he called Adam I and Adam II. Adam I is the worldly, ambitious, external side of our nature. He wants to build, create, create companies, create innovation. Adam II is the humble side of our nature. Adam II wants not only to do good but to be good,to live in a way internally that honors God, creation and our possibilities. Adam I wants to conquer the world. Adam II wants to hear a calling and obey the world. Adam I savors accomplishment. Adam II savors inner consistency and strength. Adam I asks how things work. Adam II asks why we're here.Adam I's motto is "success." Adam II's motto is "love, redemption and return."

And Soloveitchik argued that these two sides of our nature are at war with each other. We live in perpetual self-confrontation between the external success and the internal value. And the tricky thing, I'd say, about these two sides of our nature is they work by different logics. The external logic is an economic logic: input leads to output, risk leads to reward. The internal side of our nature is a moral logic and often an inverse logic. You have to give to receive. You have to surrender to something outside yourself to gain strength within yourself. You have to conquer the desire to get what you want. In order to fulfill yourself, you have to forget yourself. In order to find yourself, you have to lose yourself.

We happen to live in a society that favors Adam I, and often neglects Adam II. And the problem is, that turns you into a shrewd animal who treats life as a game, and you become a cold, calculating creaturewho slips into a sort of mediocrity where you realize there's a difference between your desired self and your actual self. You're not earning the sort of eulogy you want, you hope someone will give to you. You don't have the depth of conviction. You don't have an emotional sonorousness. You don't have commitment to tasks that would take more than a lifetime to commit.

I was reminded of a common response through history of how you build a solid Adam II, how you build a depth of character. Through history, people have gone back into their own pasts, sometimes to a precious time in their life, to their childhood, and often, the mind gravitates in the past to a moment of shame, some sin committed, some act of selfishness, an act of omission, of shallowness, the sin of anger, the sin of self-pity, trying to be a people-pleaser, a lack of courage. Adam I is built by building on your strengths. Adam II is built by fighting your weaknesses. You go into yourself, you find the sin which you've committed over and again through your life, your signature sin out of which the others emerge,and you fight that sin and you wrestle with that sin, and out of that wrestling, that suffering, then a depth of character is constructed. And we're often not taught to recognize the sin in ourselves, in that we're not taught in this culture how to wrestle with it, how to confront it, and how to combat it. We live in a culture with an Adam I mentality where we're inarticulate about Adam II.